A number of reasons...
- they were up against a very good, on-form Brazilian Corinthians team
- there is a deep relationship between Japanese and Brazilian football (players go in both directions) which inspires Brazilians. The CWC is routinely held in Japan.
- only the Brazilian players in Chelsea  wanted to win the CWC very much. The vast majority of players (mostly non-Brazilians) not so passionate about winning it were in the Chelsea team
- Corinthians out-played and out-muscled Chelsea in midfield. They played with more force, style and assuredness. Witness the hesitancy from the three Chelsea players not attacking the ball which one attacker put past them. Rabbits frozen in headlights
- Chelsea as a team are in an  underperforming phase, given the player quality.

Is anyone at Chelsea genuinely over-performing?  Team spirit doesn't seem solid since Terry rose to prominence and influence. 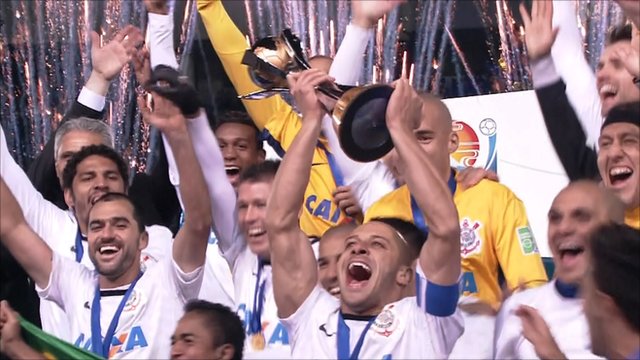 If you have a Mercedes-Benz car with inbuilt Satnav and a data card slot (e.g. SD) then this post may be of interest to you, including Howto, Details, POI Services, POI Icons, Linux, Resources.  This may all be applicable to all such cars, but tested working on a 2017 W222.  I used Linux ( Ubuntu 16.04.2 LTS) although any other modern OS will do, such as Windows or OSX. Howto get an SD card that your car can read (1GB is more than enough) on a computer add the folder PersonalPOI to the SD card obtain GPX files and make sure they have the GPX extension and comply with Mercedes GPX format (need GPX files? see  3rd Party POI Services  below) then, copy over the GPX files (see the discussion here on formatting) to this PersonalPOI folder in your car, put your SD card in the SD card slot open the car's SatNav (e.g NAVI) and wait for the POIs to load (5-10 secs, for me) the POIs can not be imported to the COMAND hard drive, so the SD card must always be present in the SD card s

Was doing some artwork recently and needed some shades based on Ubuntu's colours. Stumbled across the cool colourlovers.com website, couldn't find exactly what I was looking for, so I signed up and created a couple of palettes and based on Ubuntu orange and red.

Thanks so much to all the musicians who created this amazing music and those that painstakingly transcribed it!   I encourage you to go to the websites of the transcription folk listed below and click on their links to buy stuff or ads so they can get revenue to help support their work. Tab alone just doesn't cut it.  Transcriptions have and continue to be so helpful in developing my small but growing knowledge of lines and styles. When I started playing bass whatever I learnt was by ear.  Then I got some bass instruction books and my first transcription book about Jaco Pastorious - from zero to hero!  Not exactly a gradual introduction ;)  Fast forward past many bass-less years to this past 12 months when I got into the bass again, bought a couple and started learning riffs and complete basslines from transcriptions, both bought and free online resources.  There are some absolutely amazing resources out there, put out by bass players who are highly skilled and open with thei