Has WHO become irrelevant and a drain on the world's health resources? 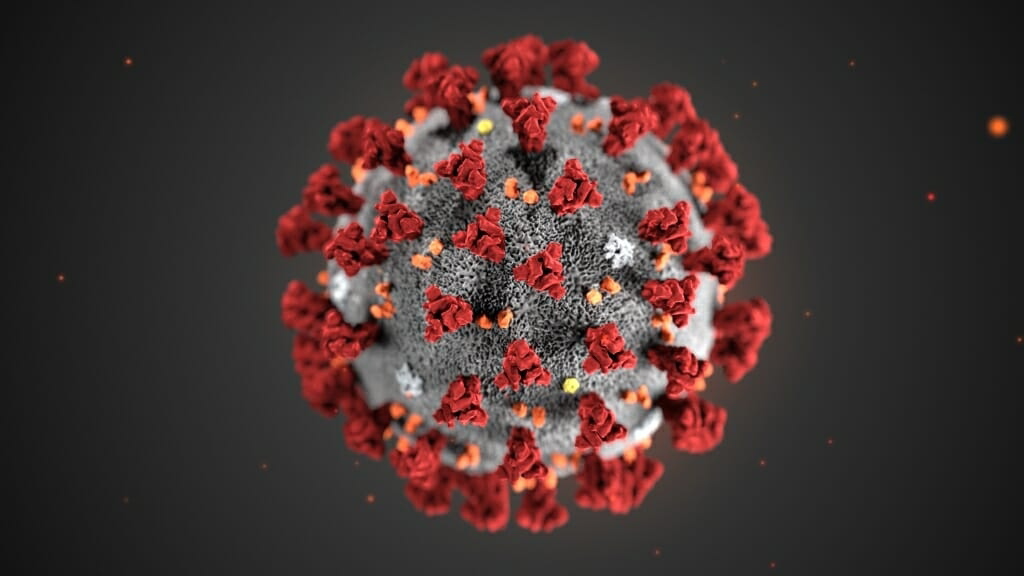 Today I read that WHO experts are "preparing to meet in Geneva" and that they will "attempt to develop a vaccine". Really, what do they think the rest of the world has been doing in the mean time?
At the time of writing, early Feb 2020, the world is in the grip of a health and socio-economic crisis: Coronavirus, 2019-nCoV. Within a self-isolated family unit in China, I've had plenty of time to absorb news in the Far Eastern and Western media, the public outpouring and to think about what's been happening and the future consequences. But today, the WHO came back into my view and I realised for all their fancy offices, comfortable lifestyles and impressive multilingual skills - they really have under-contributed and under-achieved. When, by comparison, tiny groups around the world were already making huge progress or had large impact: DNA sequencing, viral research, antidote planning, donations of medical supplies, coordination of information, policy development, people flow arrangements, etc.
Some initial thoughts. This is not deep research. More a gut feel based on the observables.
My case for WHO's irrelevance and worrying obstructionism.
1. Who cares that the WHO declared? It took an absolute age for the WHO to declare a global emergency, when the world and his dog knew it already, days before, including pretty much every government. WHO made a big deal of their declaration, as though it really mattered to the world's public. It did not. Mainly we were curious why had they not already, what took them so long?
2. WHO - needed or not? Governments have been cooperating directly with each other and managing to do it perfectly well already.  With the world's ability to share information digitally, with fast connectivity and the desired to do so - there is no need for a centralised "enabler" like the WHO. But could the WHO have become worse than irrelevant - could the WHO actually be the opposite of helpful and actually get in the way of necessary action and progress? i.e. WHO, the disabler.
3. WHO, an expensive quango? The WHO is a hugely expensive, primarily non-executive, middle management layer - duplicating the functions that exist in developed nations. The huge amounts of money they need to just run themselves, could and, I believe, should be restored to government's health budgets.
Well that's it, what do you think?

If you have a Mercedes-Benz car with inbuilt Satnav and a data card slot (e.g. SD) then this post may be of interest to you, including Howto, Details, POI Services, POI Icons, Linux, Resources.  This may all be applicable to all such cars, but tested working on a 2017 W222.  I used Linux ( Ubuntu 16.04.2 LTS) although any other modern OS will do, such as Windows or OSX. Howto get an SD card that your car can read (1GB is more than enough) on a computer add the folder PersonalPOI to the SD card obtain GPX files and make sure they have the GPX extension and comply with Mercedes GPX format (need GPX files? see  3rd Party POI Services  below) then, copy over the GPX files (see the discussion here on formatting) to this PersonalPOI folder in your car, put your SD card in the SD card slot open the car's SatNav (e.g NAVI) and wait for the POIs to load (5-10 secs, for me) the POIs can not be imported to the COMAND hard drive, so the SD card must always be present in the SD card s

Was doing some artwork recently and needed some shades based on Ubuntu's colours. Stumbled across the cool colourlovers.com website, couldn't find exactly what I was looking for, so I signed up and created a couple of palettes and based on Ubuntu orange and red.

Thanks so much to all the musicians who created this amazing music and those that painstakingly transcribed it!   I encourage you to go to the websites of the transcription folk listed below and click on their links to buy stuff or ads so they can get revenue to help support their work. Tab alone just doesn't cut it.  Transcriptions have and continue to be so helpful in developing my small but growing knowledge of lines and styles. When I started playing bass whatever I learnt was by ear.  Then I got some bass instruction books and my first transcription book about Jaco Pastorious - from zero to hero!  Not exactly a gradual introduction ;)  Fast forward past many bass-less years to this past 12 months when I got into the bass again, bought a couple and started learning riffs and complete basslines from transcriptions, both bought and free online resources.  There are some absolutely amazing resources out there, put out by bass players who are highly skilled and open with thei